The trial for a former Nissan Motor Co. executive accused of being an accomplice in Carlos Ghosn’s alleged financial misconduct is set to begin Sept. 15, a Japanese court said Thursday.

After Ghosn, a former chairman of Nissan, jumped bail and fled to Lebanon from Tokyo in late 2019, the Tokyo District Court separated his trial from that of the accused, Greg Kelly. 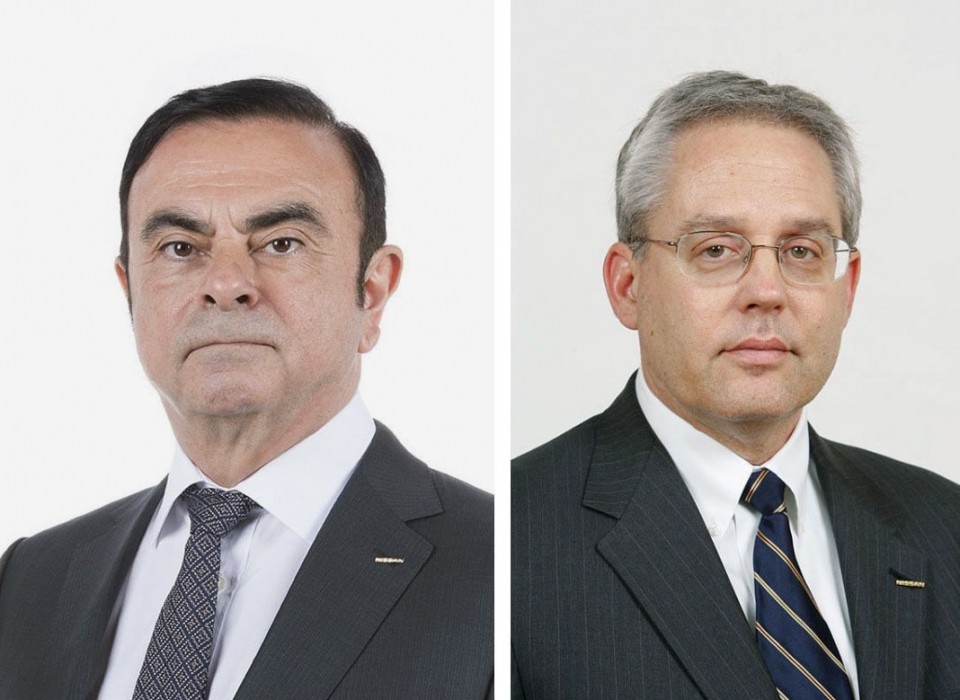 Kelly, a former Nissan representative director who was arrested with Ghosn in November 2018, is accused of conspiring in the alleged underreporting of the ousted chairman’s remuneration by around 9 billion yen ($85.5 million) over eight years through March of that year.

Nissan, which is also a defendant in the trial, will answer the same accusation. It is expected to plead guilty.

According to a person familiar with the trial’s schedule, around a dozen witnesses are expected to appear in court, including two Nissan executives whose plea bargain with Tokyo prosecutors helped lead to the arrests, and Hiroto Saikawa, a former CEO of the automaker.

Pretrial proceedings for the court, prosecutors and lawyers started in June last year to narrow down points of dispute, and the trial was initially set for April this year, but the spread of the novel coronavirus slowed the judicial process.

The district court said there will be a total of 76 public hearings until July 9 next year, after which prosecutors and the defense will give their closing arguments before a ruling is reached.

The Japanese government has sought Ghosn’s extradition through Interpol, but Lebanon has indicated it is unlikely to hand him over. Japan does not have an extradition treaty with the Middle Eastern nation.